Don’t be intimidated by Brown Rats infiltrating your business or home. Call Ladybug and one of our trained pest control techs will be there shortly to remove the intruder(s) and take actions to prevent future incursions by this bothersome little beast.

Rat Facts
While there are several varieties of rats, the type most often sneaking into New England businesses and homes is the Brown Rat. Also known as Norway Rats, brown rats are a real nuisance due to the significant damage they can do to their environs, as well as the large amount of stored or growing foods they can eat or contaminate. Even worse, brown rats often also carry diseases that can infect both people and pets.

Despite the name, brown rats tend to have a mix of gray and brown hair, although they do look much more brown overall at a glance than the darker and smaller black rat. Most weigh a pound or less, and can grow to about 16” long.

Outdoors, brown rats often burrow in the ground, but once they move indoors, they nest inside walls or ceilings, in attics and crawlspaces, or anywhere it deems safe, warm, and protected. And getting inside only takes about a 1/2” opening for a brown rat, which is no surprise since they often enter buildings by swimming through sewer lines, can climb brick and stone walls, and have been known to gnaw through materials as tough as cinder block.

And make no mistake – rats are as comfortable in the suburbs and country as they are in the city. At Ladybug Pest Control, we provide a range of removal and prevention strategies, and have over 20 years of experience helping our customers get their rat problems under control. 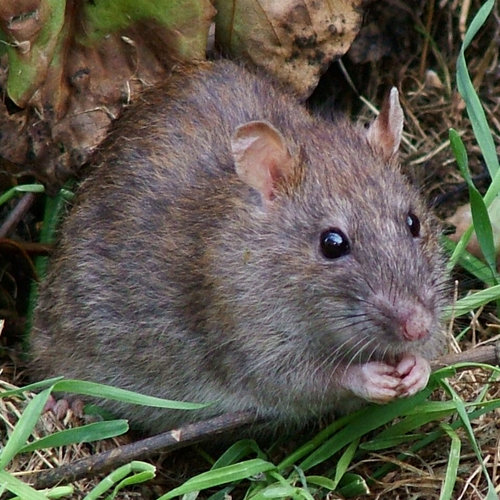 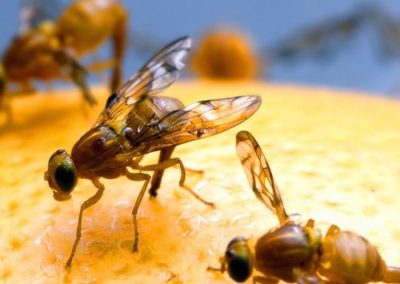 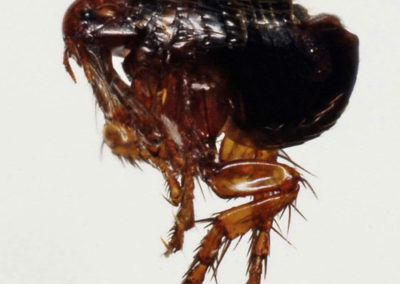 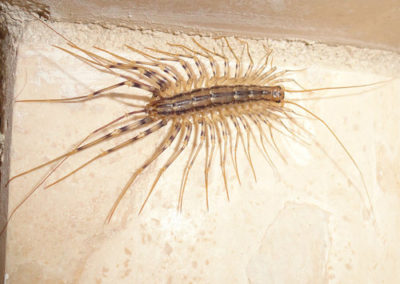 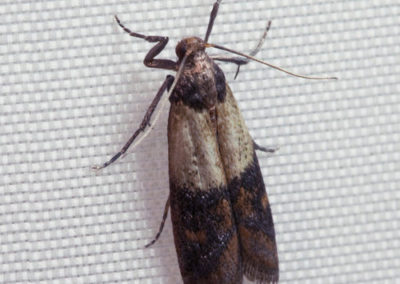 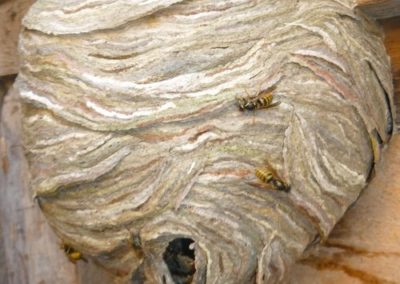 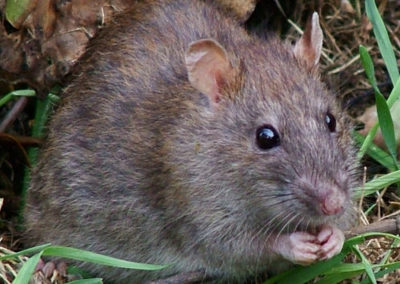 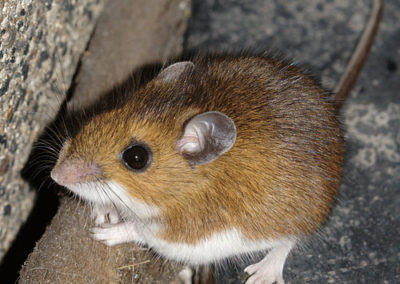 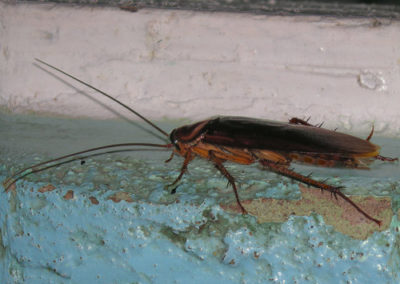 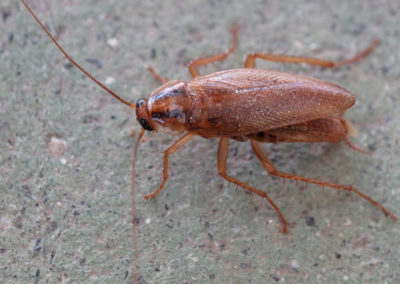 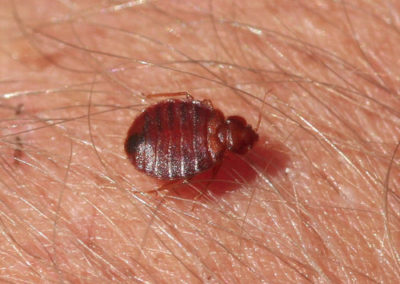 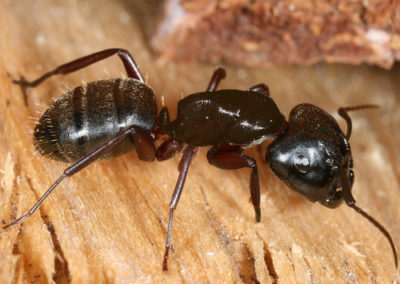 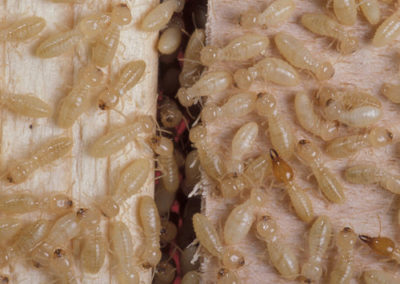